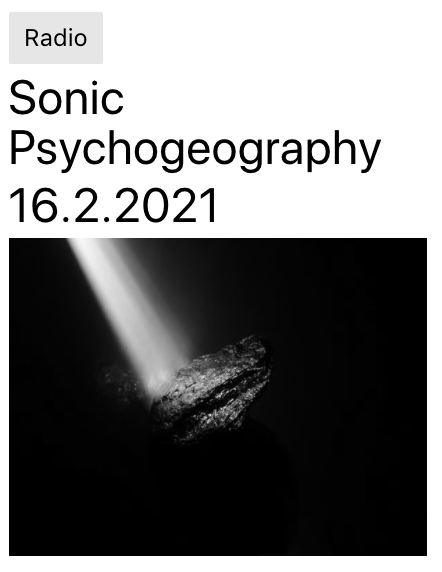 Posted in UNCATEGORIZED | Comments Off on
Posted on May 17, 2021 by Joris Perdieus 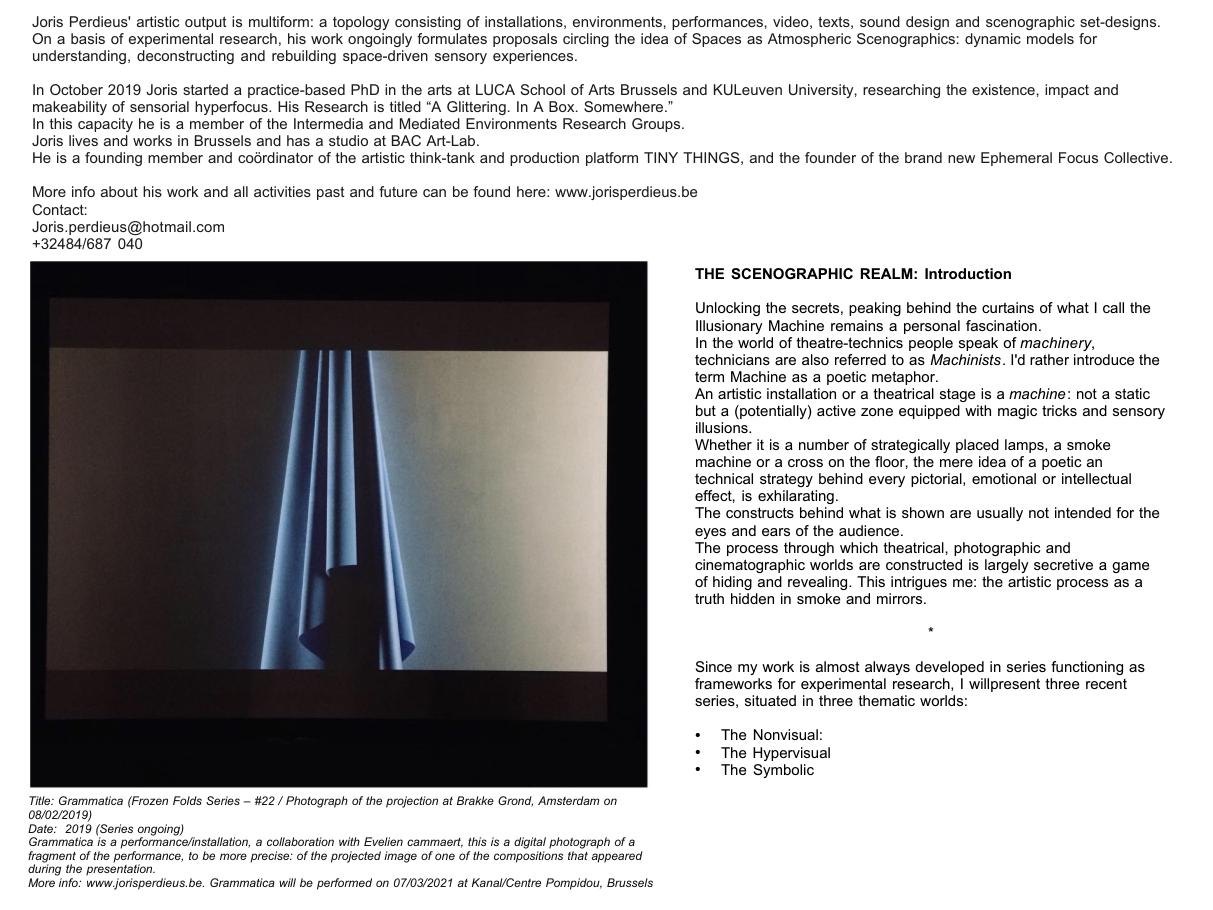 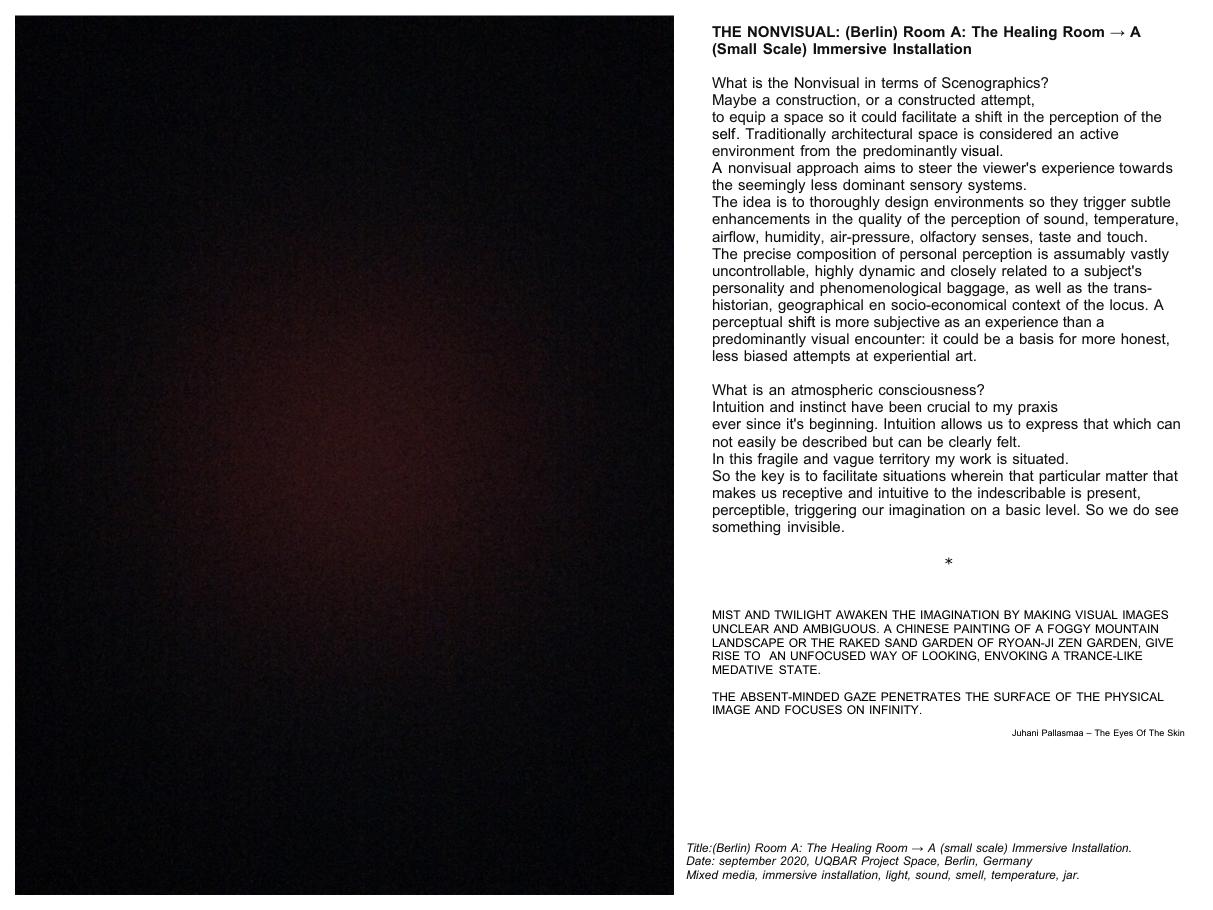 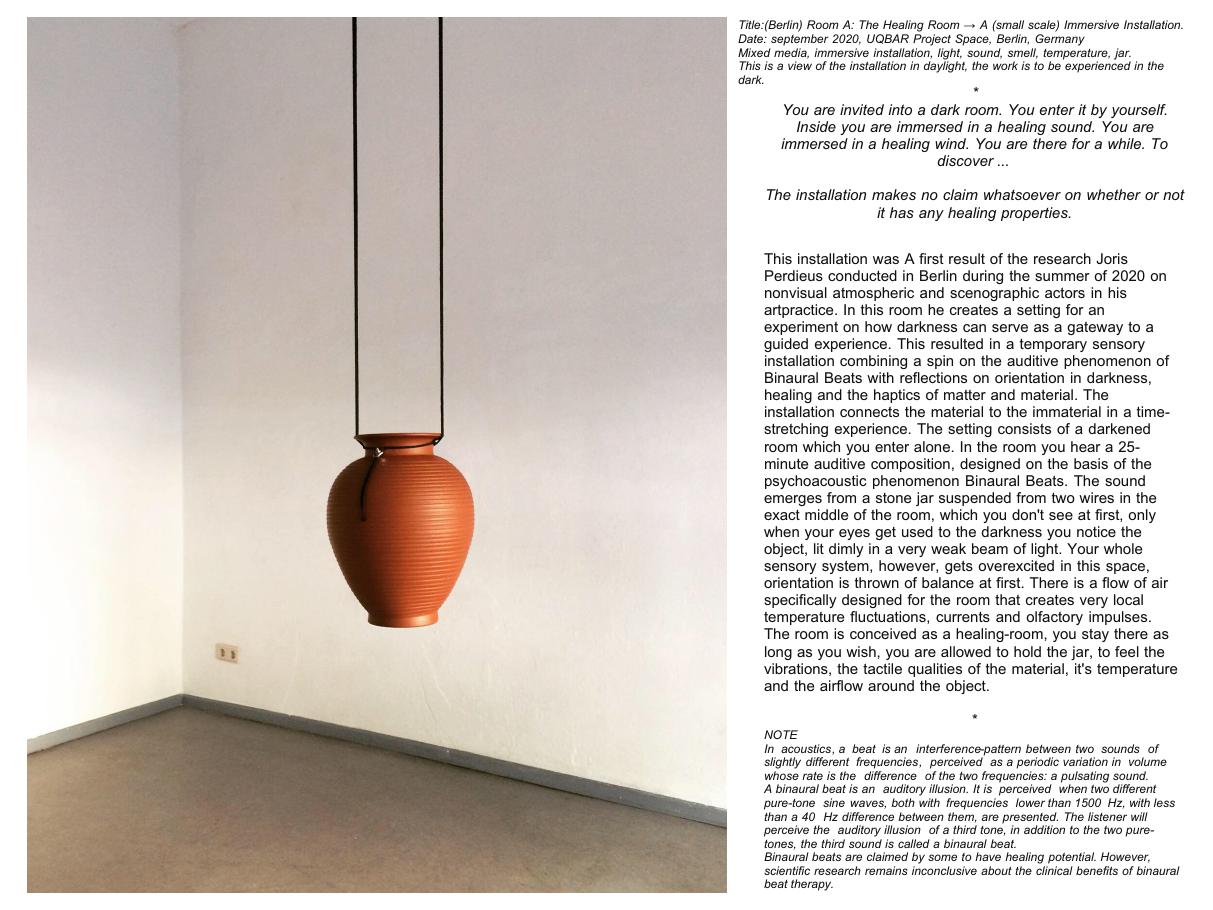 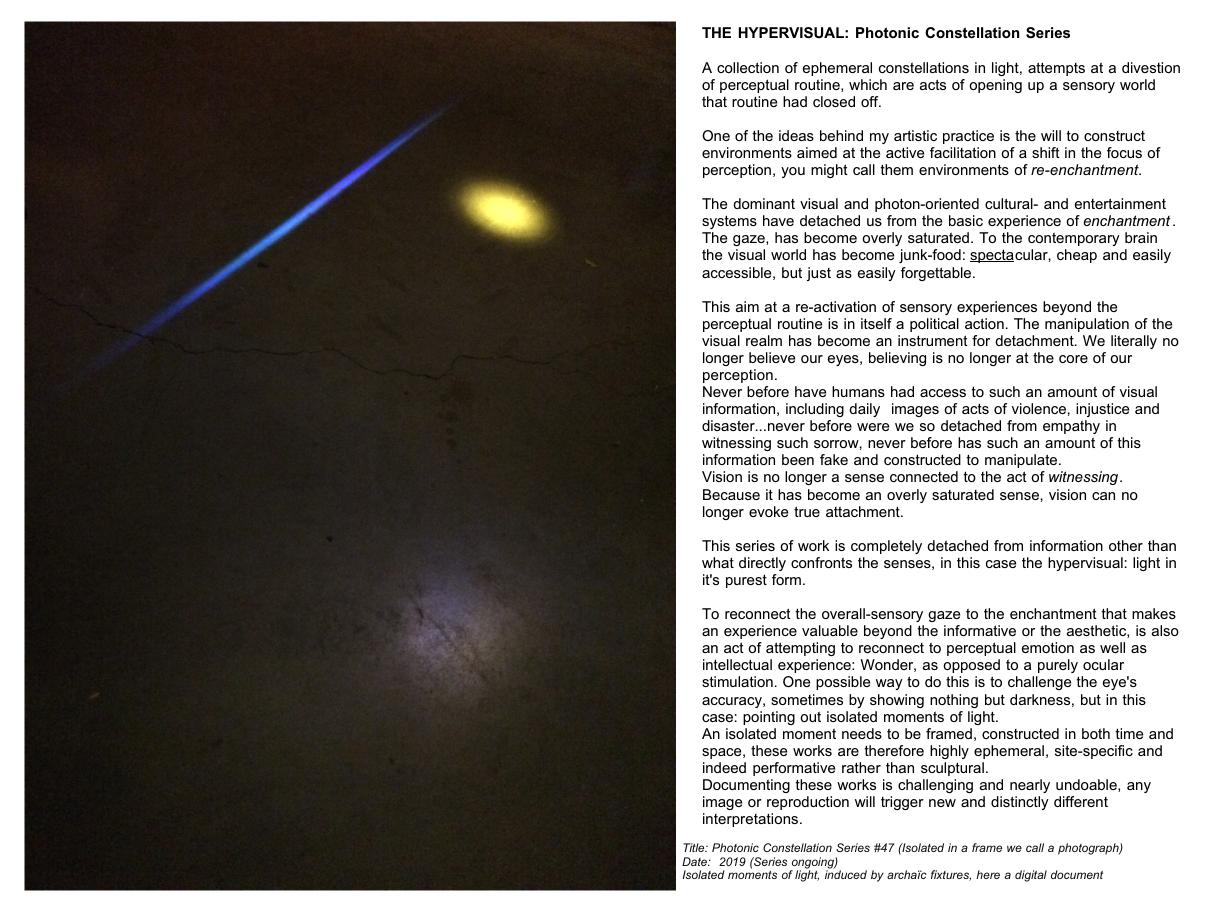 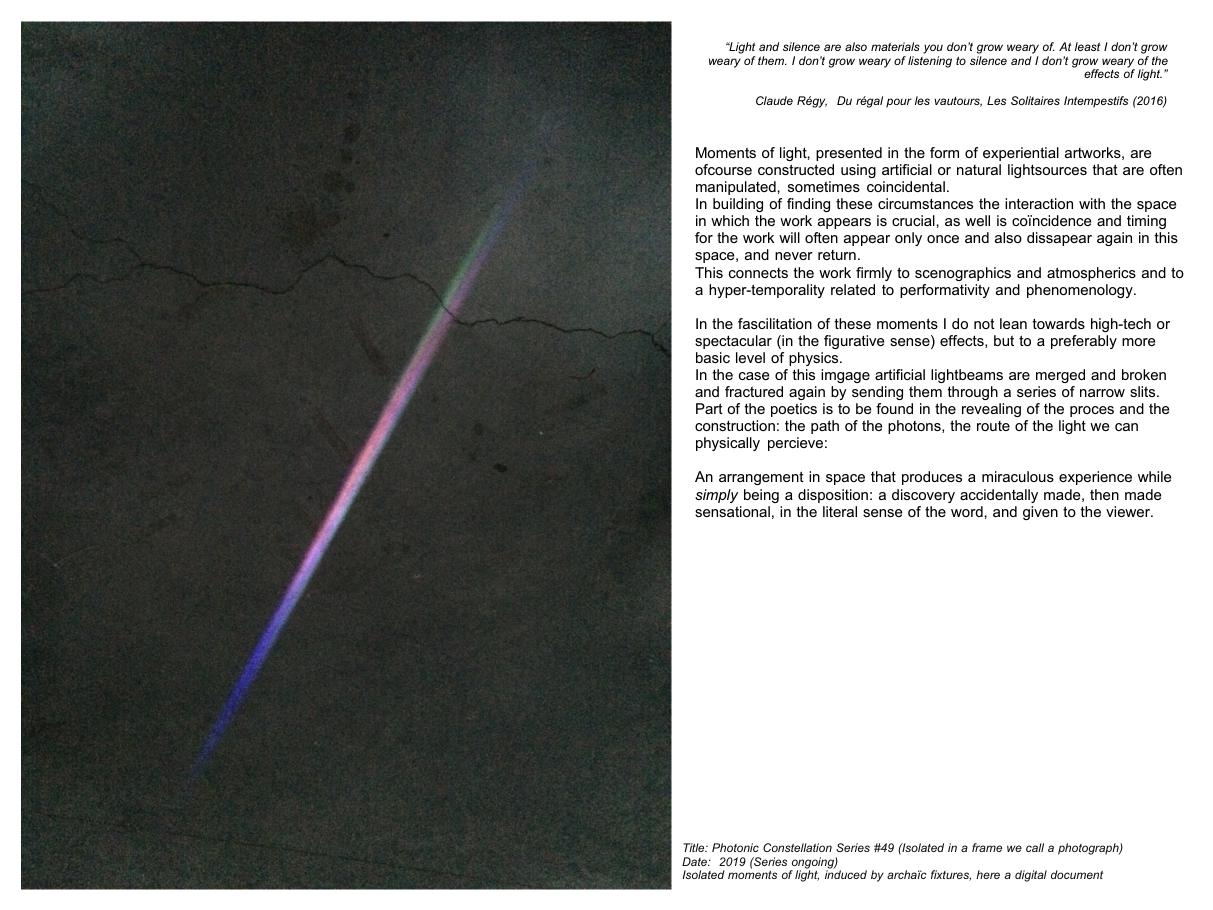 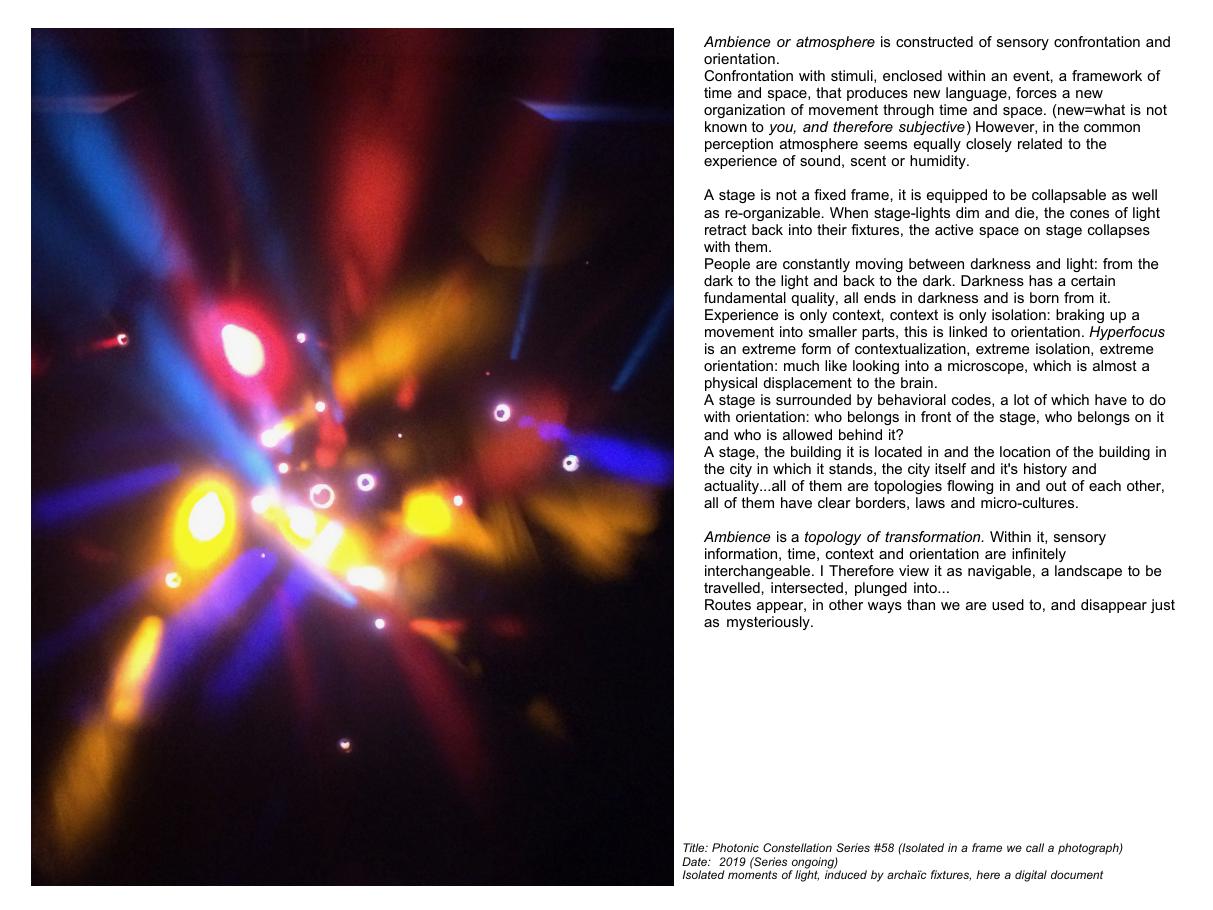 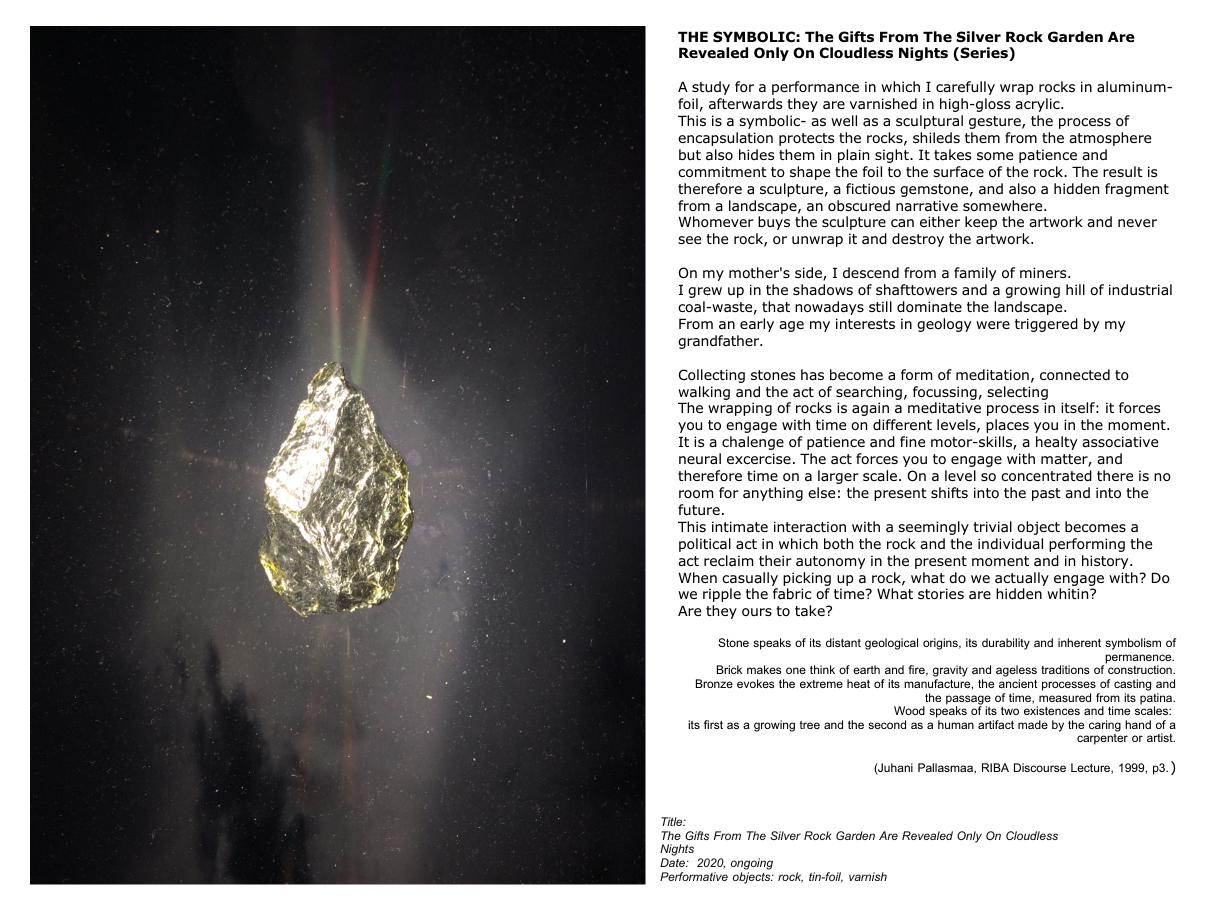 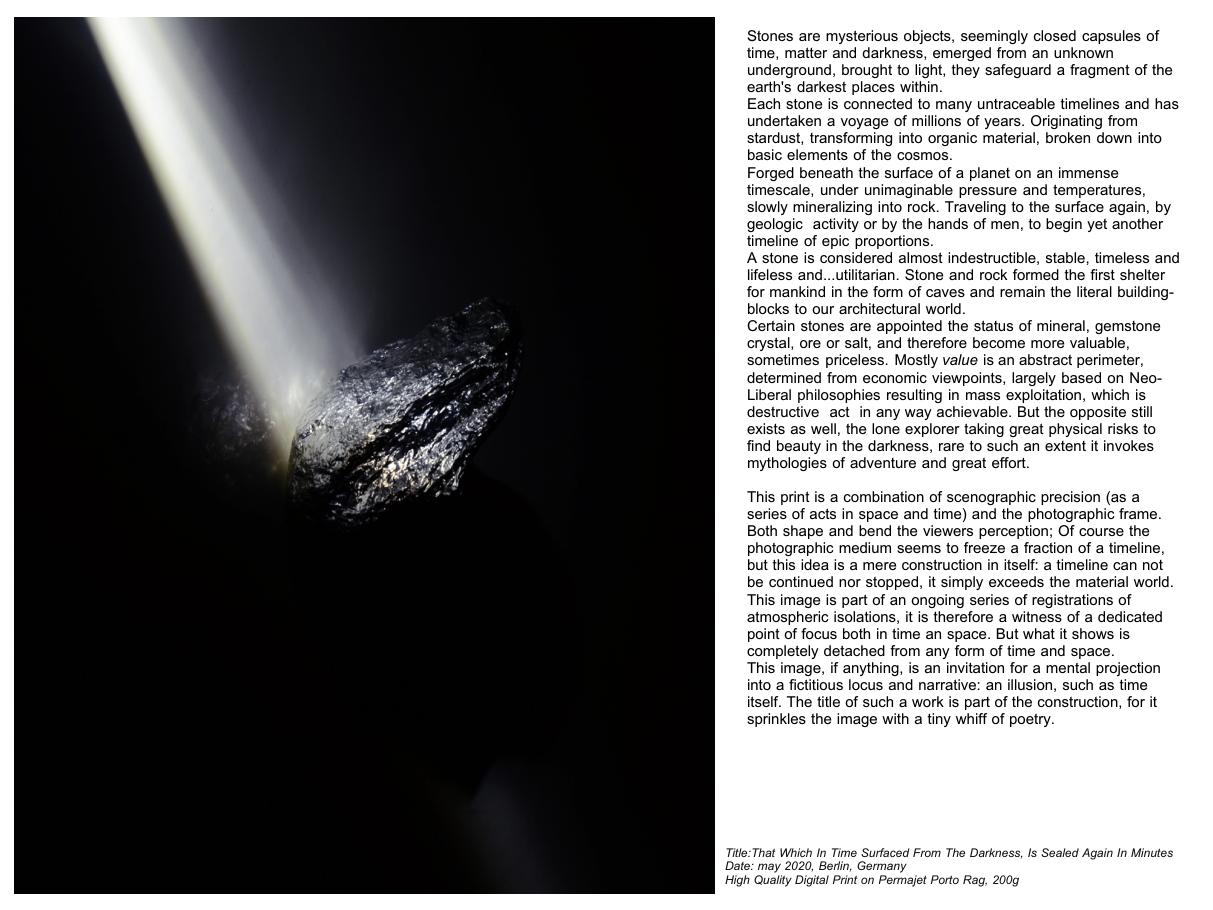 Posted in UNCATEGORIZED | Comments Off on
Posted on April 2, 2021 by Joris Perdieus 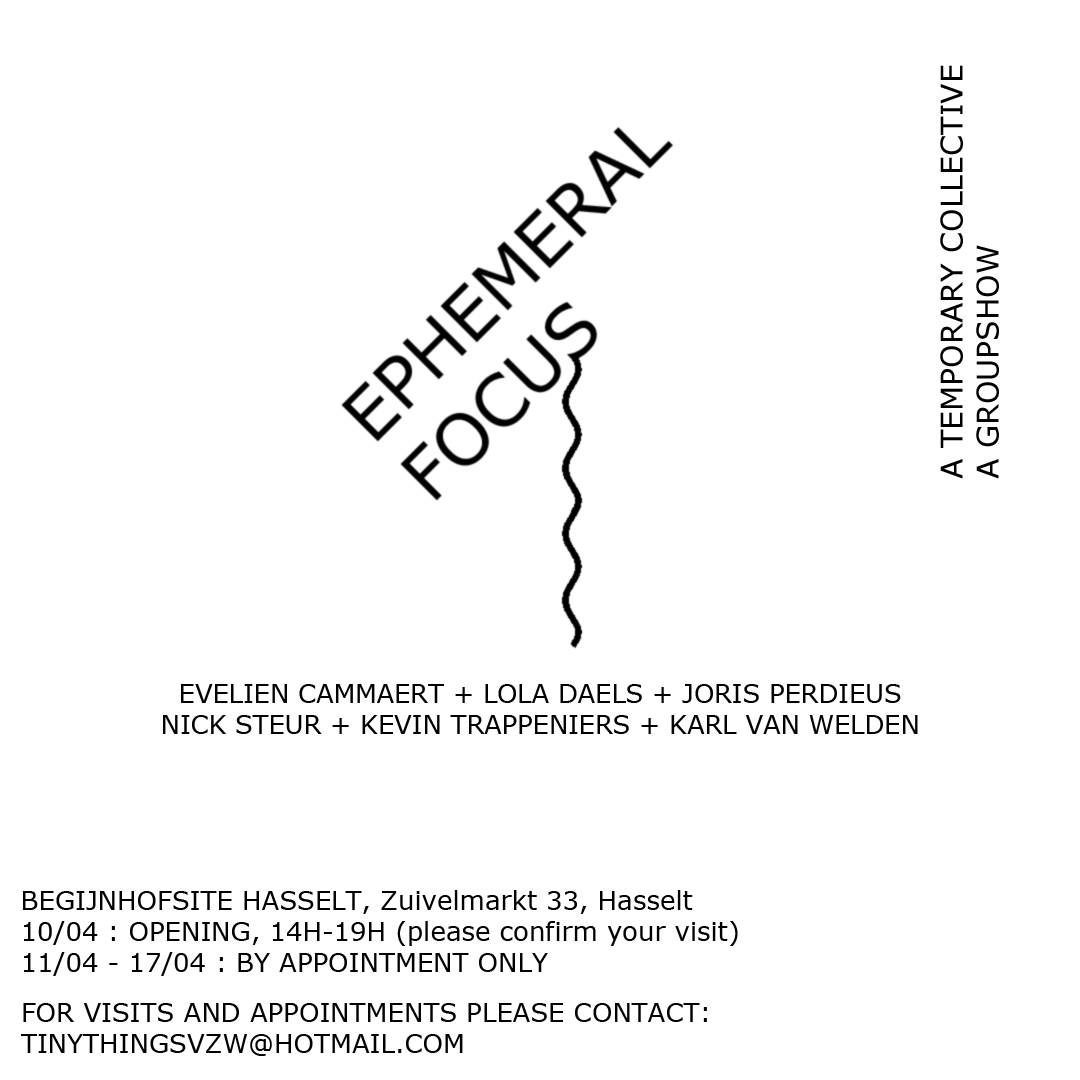 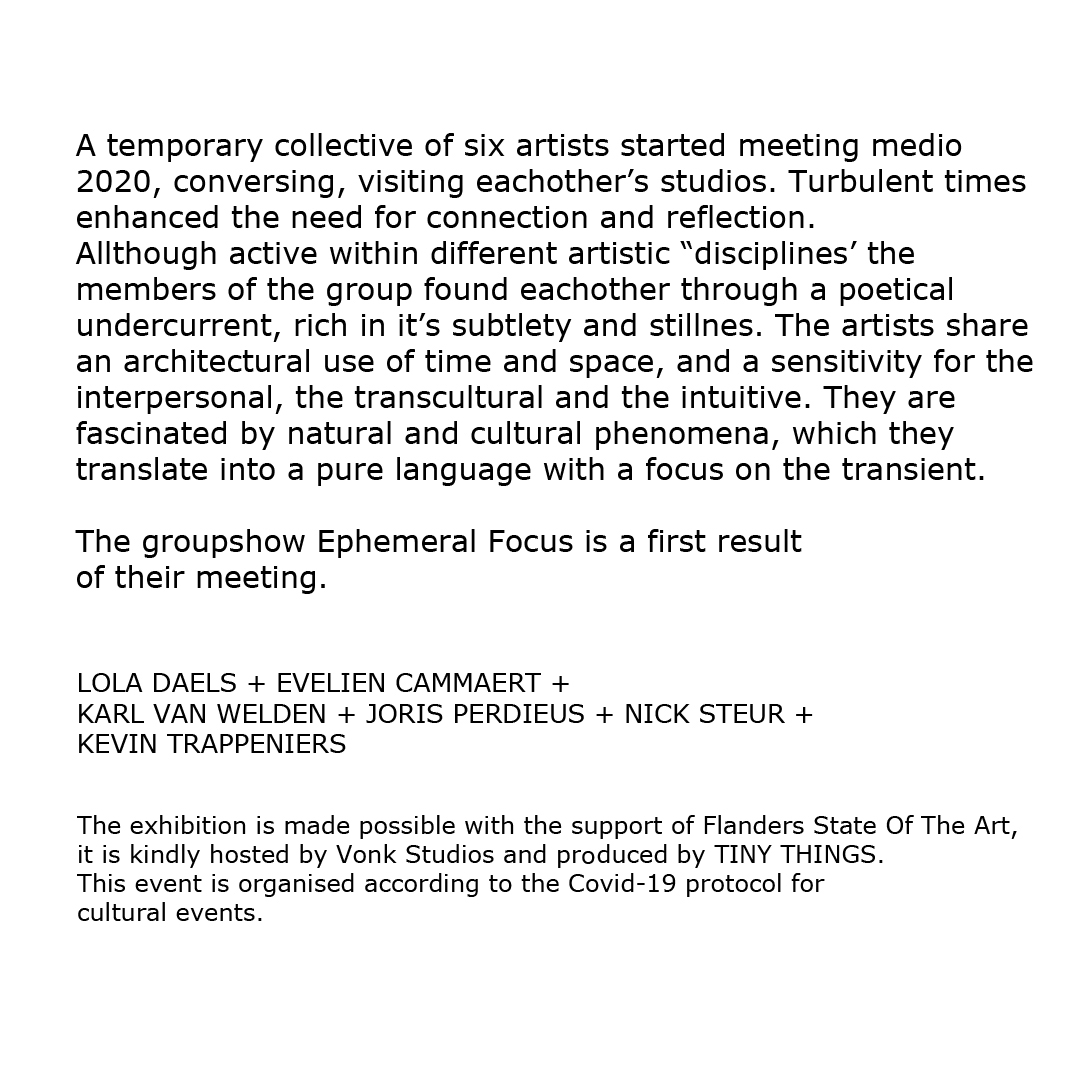 Posted in UNCATEGORIZED | Comments Off on 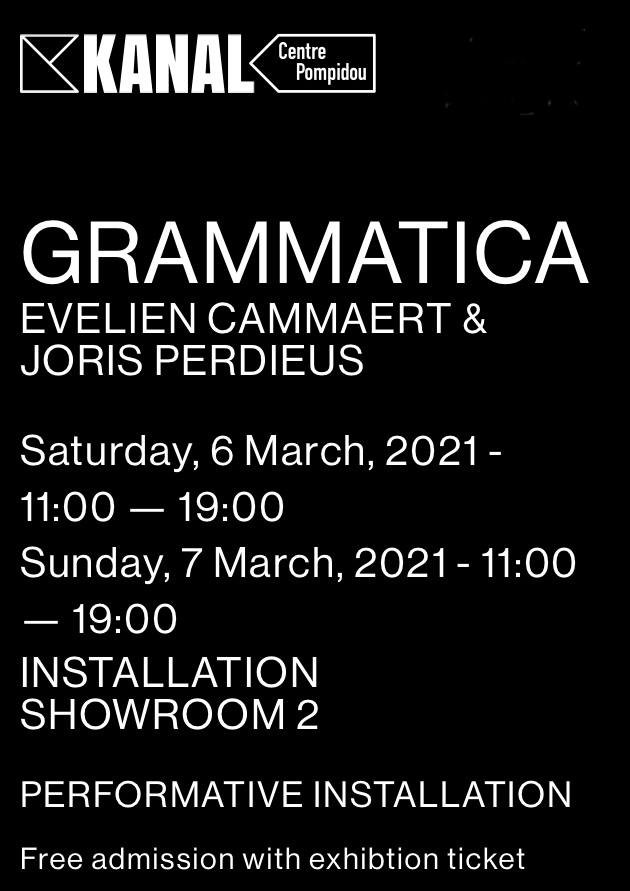 Posted on November 5, 2020 by Joris Perdieus 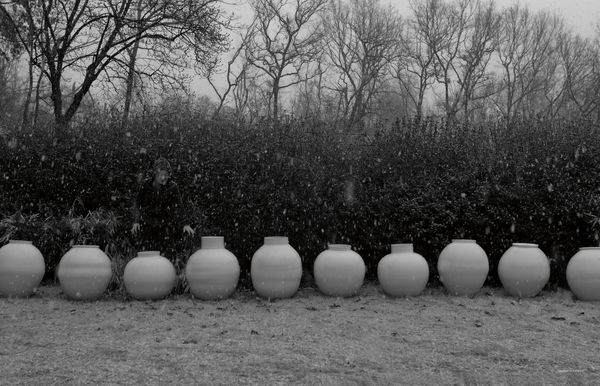 The first public manifestation of this collaboration will be a groupshow in the Hasselt beguinage, hosted by Vonk Ateliers. The group’s individual researches and collaborations result in an exhibition of predominantly site-specific work, screenings, excercises and performances.

The Show opens on saturday april 10, 14h00-19h00.
Zuivelmarkt 33, Hasselt
All health- and safety measures will be respected according to the protocols for Arts&Culture. 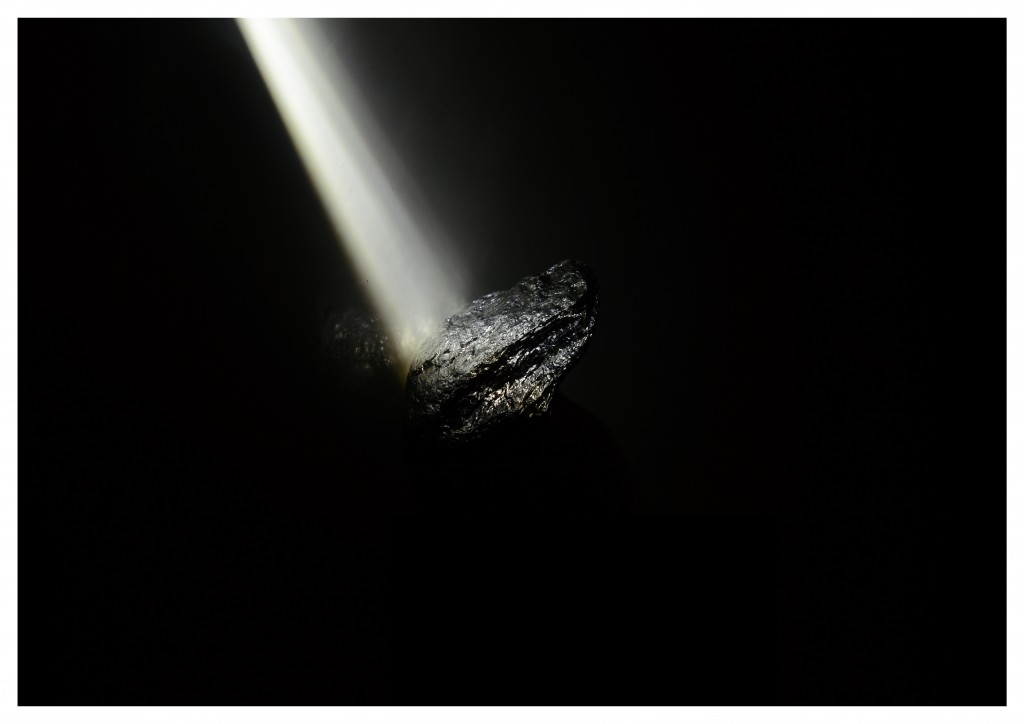 Joris Perdieus presents the research conducted during his four-month stay with Air Berlin Alexanderplatz, in the summer of 2020.

Room A: The Healing Room- A (small scale) Immersive Installation.

The installation is A result of the research Joris conducted on nonvisual atmospheric and scenographic actors in his artpractice.  At UQBAR he creates a temporary sensory installation combining a spin on the auditive phenomenon of Binaural Beats, whipping up a healing-soundcocktail, reflecting on darkness, healing, mining and the human timeline that transforms matter into material .

The installation makes no claim whatsoever on whether or not it has any healing properties.

Room B: The Reading Room –> (And some conversations.)

Joris invites Belgian artist Alice De Mont to share some thoughts on her current project, an investigation of the dark world of geology.

There will be texts to read, sounds to listen to. 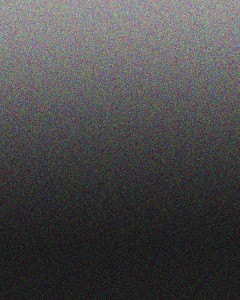 The one-hour radio show is conceived as a collage of electronic sound, found footage and field recordings. It’s sonic range spreads from city-sounds over spoken word through ambient textures and Musique Concrète to glitchy beats. The entire sonic landscape has been created by Joris Perdieus, sometimes under his sound-design moniker TEXTILE.
The opportunity to make a radio show for Free Radio Berlin Brandenburg, in the context of the artist-residency at AIR Alexanderplatz felt strangely appropriate during the full-on Corona crisis of 2020. The sensation of working, enclosed in a Berlin apartment, carefully constructing an hour’s worth of sound that would be broadcasted, enter the homes of people through this romantically archaic medium of radio, enhanced the feeling of being isolated amidst some sort of storm. Off course this feeling is for the most part self-constructed. Nonetheless the overall atmosphere of the sound-piece still turned out quite distopic.

“Sonic Psychogeography* 01 (Berlin 2020)” is a 60 minute composition of continual sound. It was originally modeled around the idea of a journey through the city of Berlin but ended up to be more of a mental journey transposing the city’s impulses into a suggestive realm of magic and wonder. The piece consists almost entirely of electronically synthesized sound, combined with field recordings made in Berlin during the first weeks of the residency. Throughout the piece deformed voices fade in and out uttering fragments of Science-Fiction, Magic Realist and Weird literature. Soundbites are layered over each-other resulting in an abstract haze of text. Throughout the piece the idea of orientation is an important undercurrent, one can imagine it to be the soundtrack to a situationist quest through a city with no place to go and no other choice but to wander around hopping on and of subway cars, surrendering to the urban maze. The title refers to the concept of Psychogeography, introduced by Guy Debord in 1950, as part of the Situationist artistic and theoretical discourse.

* “Psychogeography” is an exploration of urban environments that emphasizes playfulness and “drifting”. It has links to the Letterist and Situationist Internationals, revolutionary groups influenced by Marxist and anarchist theory, as well as by the attitudes and methods of Dadaists and Surrealists. Psychogeography was defined in 1955 by Guy Debord as “the study of the precise laws and specific effects of the geographical environment, consciously organized or not, on the emotions and behavior of individuals.” It has also been defined as “a total dissolution of boundaries between art and life”. Another definition is “a whole toy box full of playful, inventive strategies for exploring cities… just about anything that takes pedestrians off their predictable paths and jolts them into a new awareness of the urban landscape.”  (Source:Wikipedia)

Posted in UNCATEGORIZED | Comments Off on Radioshow on Freie Radios Berlin Brandenburg 88,6 MHz / Aired on 18/08/2020-> Click Image To Listen.

Residency at AIR Berlin Alexanderplatz: click image for the blog 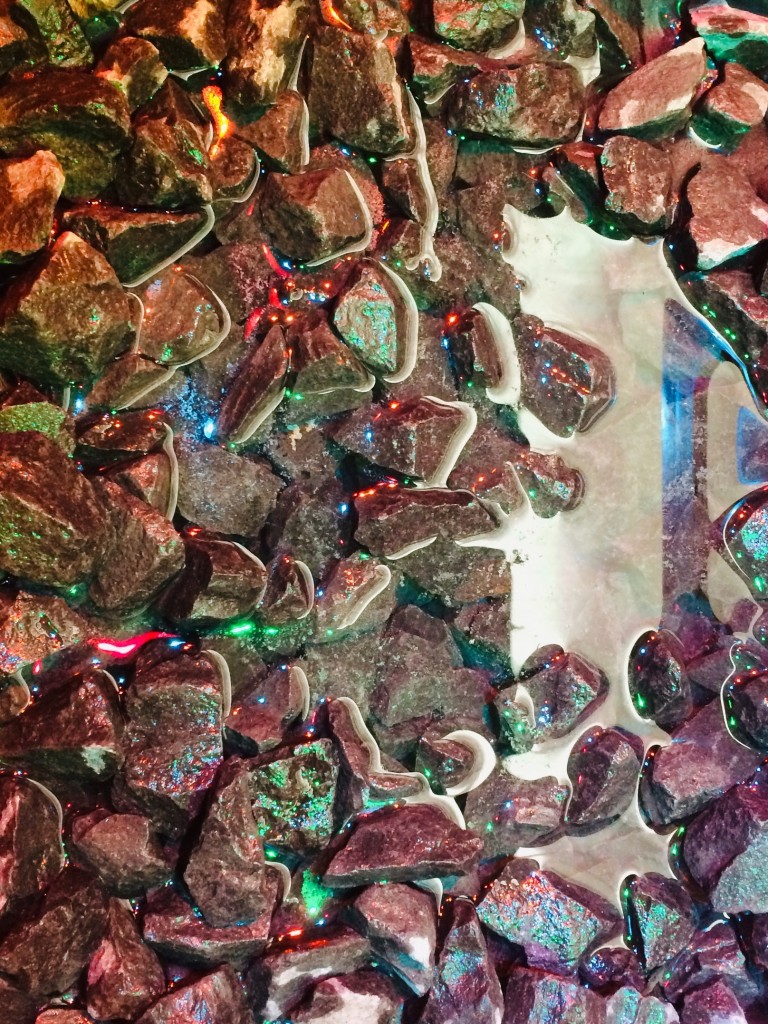 Posted in UNCATEGORIZED | Comments Off on Residency at AIR Berlin Alexanderplatz: click image for the blog 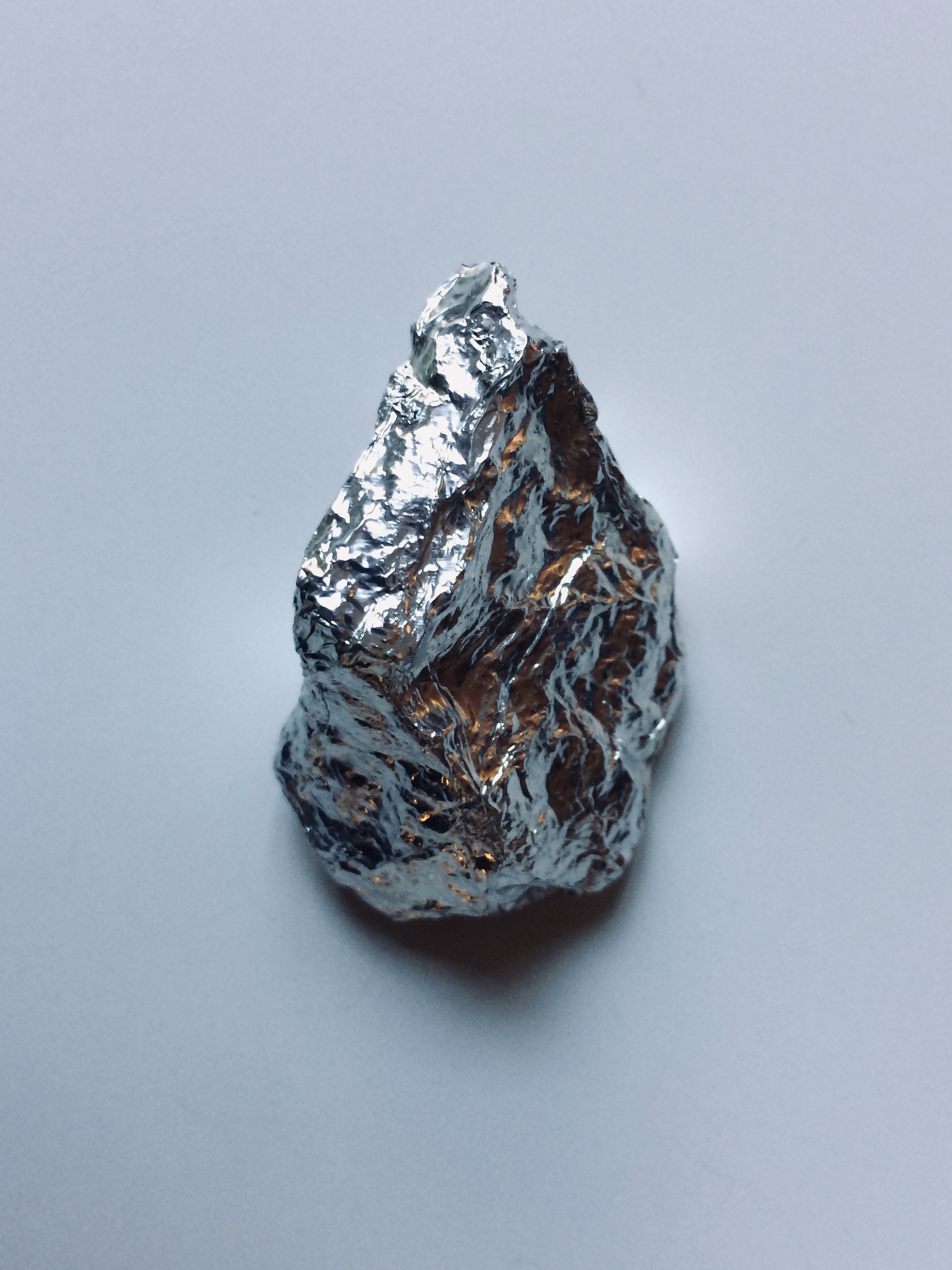 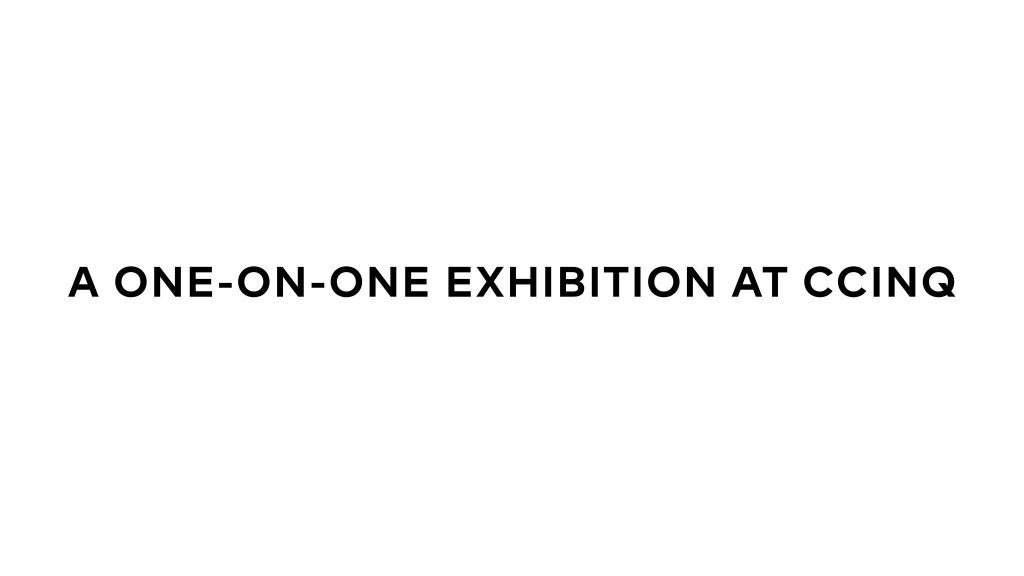